“EFS completed its first patent filing for the Aneutronic Fusion Plasma Reactor, and we are delighted with the independent research conducted by Cardinal-IP, Thoughts To Paper, and our patent law firm NK Patent Law,” said Ryan S. Wood, CEO and Co-founder.

“It’s important to remember that the vast majority of attempts at fusion have started with a low-density plasma that is then compressed via different approaches (magnetic and inertial) and then ignited via different methods (laser, kinetic and arcing),” said Ken E. Kopp, CTO and Co-founder.

The EFS’ Light Element Electric Fusion (LEEF) approach is unique in that it operates in a critically dense liquid metal/hydrogen environment (not a classic gaseous plasma); this allows a massive number of ions, free electrons, and fuel clusters in an electrically conductive liquid metal mixture to be electrically flashed to a burning fusion plasma. The resulting release of energy is captured efficiently as electromotive force (same EMF in a transformer or motor) which is converted to electricity for humanity’s use. The choice of proton-lithium fusion, which is a form of aneutronic fusion, is driven by the fact that it is the safest and most efficient approach to fusion energy. Although the details of the fuel mixture and reactor design are patent-pending and will be disclosed eventually, the concepts and theoretical basis are sound and confirmed by rare, but genuine peer-reviewed scientific documentation of well-vetted and mainstream scientific knowledge.

“Another unique aspect of our patent is the oscillating and cyclical nature of our reactor designs. Instead of trying to contain impossibly hot fluid plasma in a continuous fashion, typical of most fusion approaches. LEEF oscillates in and out of fusion and fizzle states by dynamically oscillating magnetic fields and plasma densities; this allows our reactor designs to be efficient, cheap and scalable,” said Ken E. Kopp.

“Historically, aneutronic fusion has been considered too hard to achieve, given the perceived ignition temperatures and Lawson Criterion, and that is why, in EFS’ opinion, proton-lithium fusion has been passed over as not viable. However, simply put, we made a breakthrough! We found the path ahead, our fuel discovery and unique approach allow EFS to combine aspects of several technologies to efficiently convert fusion reactions to electricity in a compact and versatile reactor design,” said Ken E. Kopp.

“EFS has filed additional patentable embodiments that will be announced at a later date,” said Ryan S. Wood.

EFS is manufacturing and licensing our technology using a novel fusion physics that enables a small fusion reactor that is safe, clean and provides distributed electricity production thus lowering the cost of electricity by a factor of ten or more.

Electric Fusions Systems was delighted to have a Q&A interview with our CEO Ryan Wood with editor Tony Gerillo with Fusion Energy News International. Introduction

Get updates from the bleeding edge of electric fusion 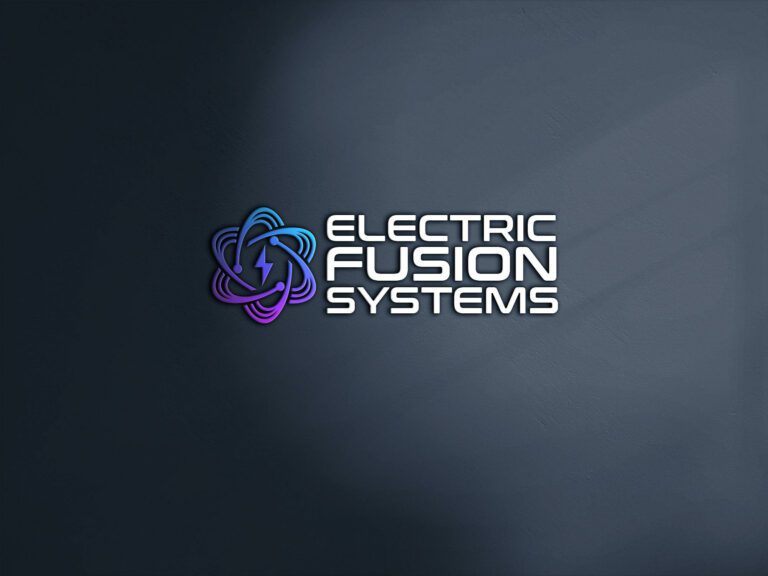